Neil Harrison is a Freelance Lighting Cameraman & Director of Photography based in the UK, but working worldwide. With experience in Broadcast Television, Film, Commercials and Corporate Television Production.

Neil is a skilled Lighting Cameraman, who has worked on a wide range of productions including; News, Fashion, Drama, Children's TV, Film, Corporate & Commercials. Neil is a specialist in travel and working abroad, over the last 12 months Neil has filmed in USA, Russia, Switzerland, Sweden, Denmark, Lithuania, Italy, Spain, France, Belgium and Ireland. Neil has a hard working attitude coupled with a good sense of humour and approaches every shoot with enthusiasm,confidence and professionalism. A specialist in VFX production & working with digital cinema cameras, Neil has experience with almost every high definition camera system including Sony FS7 (Owner), Sony F5/F55, Red, Arri Alexa & Canon C300. Attention to detail and a strong creative lighting background, give Neil the ability to produce beautiful work in any environment. Neil is also a member of the Guild of Television Camera Professionals and regular contributor to its magazine Zerb. 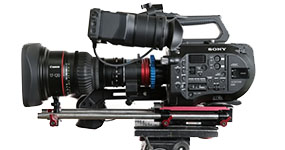 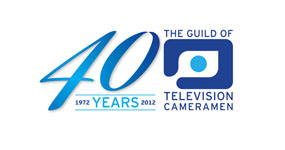 Find all the information you need about my skills, services and rates. You can also find technical information here. 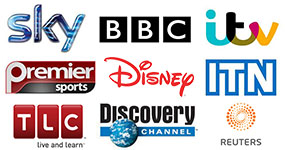